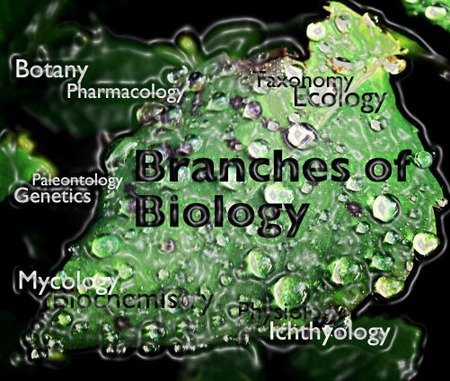 Everywhere you look, you’ll see biology. It is evenly distributed all-around your surroundings. From the animals to the plants, to the river you’re looking into, to the ground you’re stepping on. Indeed, everything shows off the evidence and importance of biology to the world.

The functioning of the human system is all due to biology. The way the seeds you sow become tress later in years to come are all an offshoot of biology. Biology is, therefore, a subject that is very important to mankind.

Get an editing service to edit your paper in field of biology!

What Does Biology Mean?

Biology is the study of living things and their important processes. Also, Biology deals basically with all the physicochemical aspects of life.

Additionally, Biology has overlapped and combined with several other fields due to the modern disposition regarding cross-disciplinary research as well as the unification of scientific knowledge and investigations from different areas of studies.

Although all subdivisions and fields of biology are interrelated, the subdivision was necessary to ease the study of such fields. Biology is most times approached on the levels that deal with the basic or fundamental unit of life.

Biology is a very broad subject that has many fields. The many fields that exist in biology go to show how important it is to human existence.

Anatomy is the branch of biology that deals with the study of the structure of an organism and its parts.

This is the branch of biology that deals with the chemicals and physicochemical processes that occur within living organisms.

Biophysics is a branch of biology that combines physics. It studies the application of the laws of physics to biological phenomena.

Biotechnology deals with the exploitation of biological processes such as the genetic manipulation of organisms to facilitate the production of hormones, antibiotics, etc.

Botany is the study of plants. This study includes physiology, ecology, structure, as well as genetics.

Cell Biology is the study of cell structure and function. Also, cell biology is centered around the notion that the cell is the structural, basic, and fundamental unit of life.

Ecology is the study of the relationship between plants and animals and with that of their environment.

This is a branch of biology that involves the study of the origins of different living organisms. It is otherwise called Darwinism.

Genetics is the branch of biology that deals with the study of genes, genetics, as well as variations in living organisms.

This branch is also a branch of medicine, as well. It deals with the biology of the immune system.

Marine Biology is a branch of biology that deals with the study of organisms in the oceans and other marine bodies of water.

Also, many of the products we use today were all produced using different principles that are centered on biology. 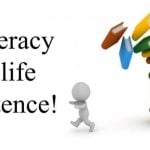 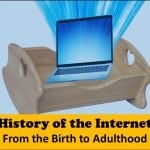 The History of the Internet – A Comprehensive Guide 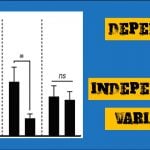 Research has been the backbone of most breakthroughs in our human history with the odd coincidences and mistake discoveries. We have carried out millions of researches to obtain information about different topics. We cannot advance as a species without it. During the research, we need ways or methods of testing out our theories to confirm… 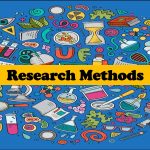 To fully understand and grasp a specific subject or topic, a level of In-depth information must be attained. This information gathered is done so with the use of a tool, this tool is called ‘Research.’ Research can be defined as the careful consideration of a study regarding a particular problem or concern using research methods.… 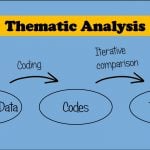 How to Do a Thematic Analysis

Introduction The qualitative research method is one of the two methods available for research purposes. It focuses on using inquisitive questions to garner insightful responses, which, by performing interviews, will be used to collate information. Thematic analysis is a tool used to perform research utilizing the qualitative method. Victoria Clarke and Virginia Braun initially developed…