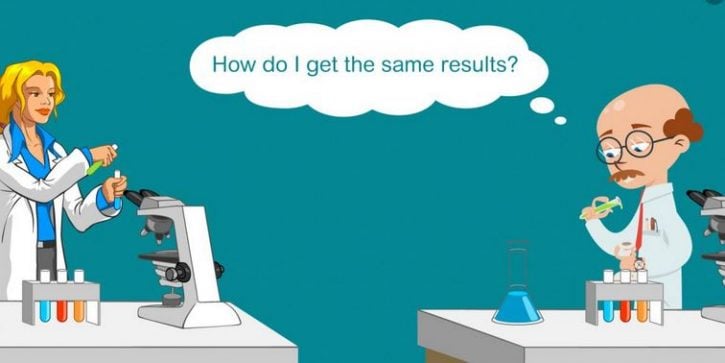 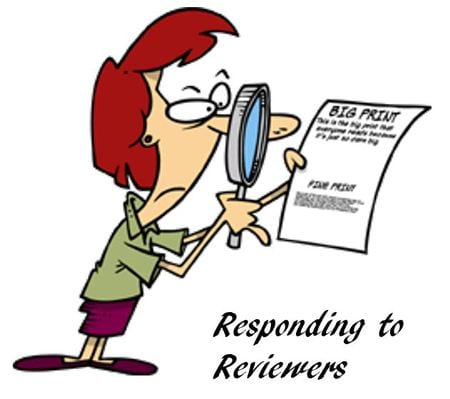 Firstly, you need to note that responding to reviewers whenever they are done assessing your research paper is a challenging task. It can be likened to writing the initial manuscript. Your response may as well be necessary when it comes down to resolving issues that have been addressed in your paper. Bear in mind that … Read more 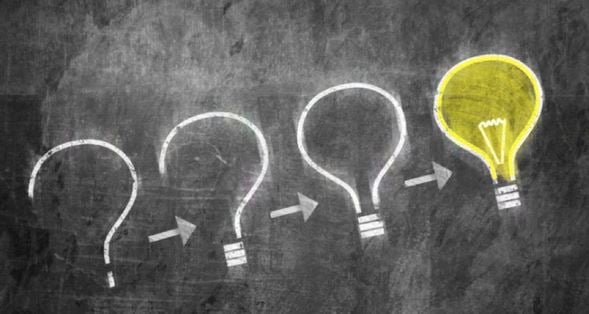 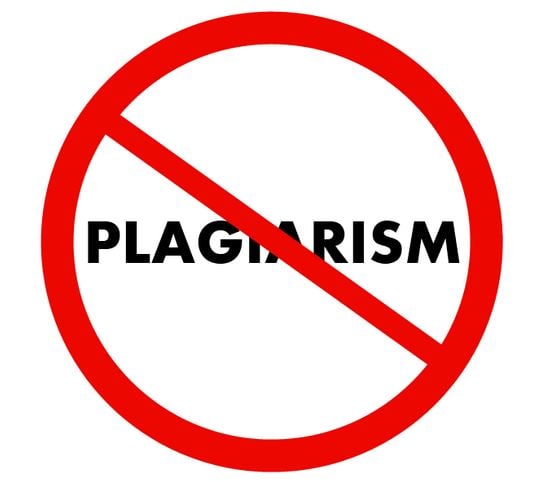 A recent analysis  was done by Science Magazine on 10,500 retracted journal articles and found that the number of retractions has continued to grow, but it also challenges some worrying perceptions that continue today. The number of articles retracted by journals is constantly increasing each year. In one case an anesthesiologist racked up about 90 … Read more