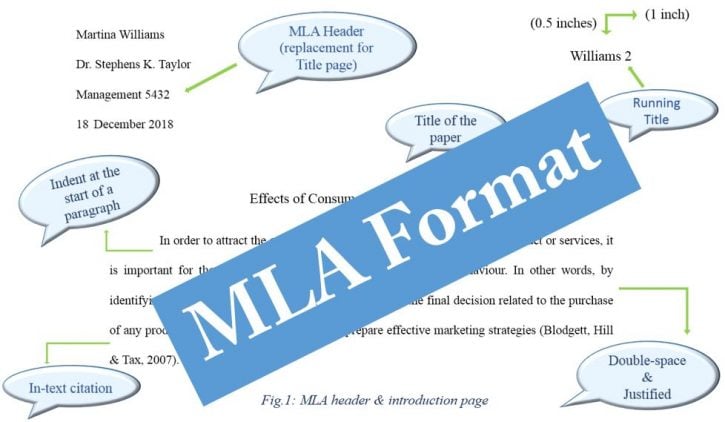 The Modern Language Association (MLA) is the organization responsible for the development and modification of MLA format, sometimes called the MLA style. The MLA format was developed for students, researches, and scholars in the language and literature fields to be able to use a uniform format of referencing for their assignments and papers. Also, the MLA format was developed to enhance the ease of reading paper and assignments. (The key differences between MLA and APA)

However, in the world today, the MLA format is not only being used by students and researchers and language fields, but many others have adopted it completely. The most current edition of the MLA handbook is the 8th edition, which was released by the modern language association in April 2016. The handbook contains specific instructions on MLA format citing and guidelines for comforting your work to the MLA’s rules and standards.

What Is The MLA Citation?

The MLA is one of the organizations responsible for creating guidelines and standards on how to cite sources properly to prevent plagiarism.

The MLA 8th edition handbook standardizes the way scholars are to format their paper and document their sources. The reason for uniform citing is to allow simplicity in recognizing and understanding the type of sources that were used in a paper. Since it is essential to give credit to the original author of the piece of information you include in your paper, it could be done using the MLA citation

The way a source is cited using the MLA format is largely dependent on the type of information being included in your work. Citations are included in the body of your paper. However, the full list of all sources cited is added at the end of the paper under the heading “works cited.”

If you are following the MLA format, when adding a piece of information to the body of your paper, you are required to include an MLA citation. There are basically two types of MLA citations, which are the full citation and the in-text citation.

The full citations of all sources used for your paper are added to the work cited page, which is usually the last part of your paper or project. MLA full citation format often includes the following in this particular order:

Author’s last name, their first name. This is followed by the “title of source” then the title of container, other contributors, version, numbers, publisher, publication date, and location.

The title of the source follows immediately after the name of the author and is usually written in the title capitalization form. You are only allowed to write the title in italics if you’re citing a source in its entirety, such as a movie, a book, or a music album.

When there are other individuals other than the author who played a major role in your research, you have to include them in this section of the citation. Most times, other contributors are added to help individuals locate the source.

Sources come in different versions. There are various versions of books, movies, songs, and even the bible. Therefore, when a source indicates that it is different than other versions, you are required to include their information in the citation as it helps readers locate the exact source. Also, the information of the version is ended by a comma.

In this part of the citation, all numbers related to a source apart from the publication date, page range, or version number should be placed here, followed immediately by a comma. Also, this number can include volume or series numbers for books, volume and issue numbers for journal articles, television episode numbers, comic book numbers, and so on. Additionally, when including the volume and issue number, you are expected to use the abbreviation vol. for volume and no. for number.

The date of the publication of the source must be included exactly as the information is displayed in the source. The order in which the date is written is not important as long as in is uniform for all citations and also abbreviate months that are longer than four letters. Also, when a source has more than one date, include the date that is most relevant to your research.

This part of the citation refers to the place when the reader can find the source. It could be in the form of a page number, URL, physical location, or disc number. Additionally, when citing a website, you are expected to remove the http:// or https:// as it is not important

When using a paraphrased or quoted information in your paper, you are expected to add an in-text parenthetical citation. An in-text citation should include (Author’s last name and page number) or just (page number) if the author’s name is already mentioned in the sentence.

To ensure that your paper is adhering to the MLA format, you must follow all the rules of citation stated in this article. 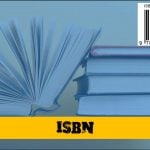 There is more to being a writer than just simply putting words on paper and compiling them into chapters and then books. There are other aspects you need to be knowledgeable about to be a successful writer, i.e., finances, marketing, distribution, publishing, etc. Knowing what an ISBN is, what function it serves, and how to… 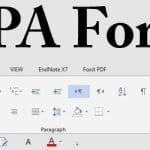 Introduction APA is an acronym for the American Psychological Association. The APA format is a style of documentation of sources used by the American Psychological Association. It is mainly used by researchers and students in the social sciences, for example, anthropology, psychology, sociology, etc., as well as those in education and other fields. The APA… 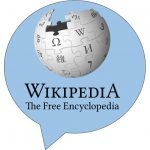 Can You Cite Wikipedia in a Research Paper?

Wikipedia is an online encyclopedia that happens to be multilingual. Also, it was developed and to be maintained as an open collaboration project to a group of volunteers who are expected to use the wiki-based system of editing. Also, it is the most popular and largest general referenced work on the internet and is considered… 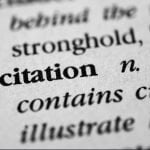 When you write a research or a review paper, keep in mind that specific formats vary considerably for each journal. If you want to submit your paper to a specific journal, you will be asked to follow the format of that journal. Some journals, such as Science and Nature, use a number system for citation.… 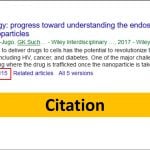 A citation is an official mention of a broadcast or non-broadcast supply that you simply consulted and acquired data from writing your analysis paper. The amount of times your work is cited is very important. As a result, it will indicate the impact that your analysis has in the particular sector. Papers with lots…