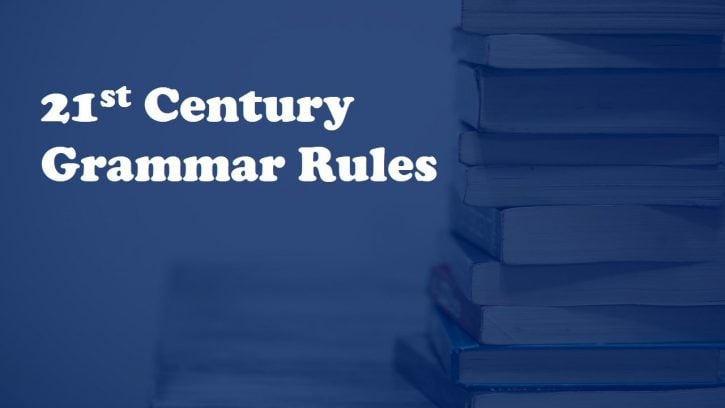 Grammar rules in English language are ever-changing. Today, it has even changed more drastically, thanks to social media and the forms of writing that have emanated on these platforms. A number of these trends have found their way into the English language, and has caused the extinctions of a number of renowned grammar rules. However, to speak and write better English, it is important that you know the previous rules that guided these grammar situations. 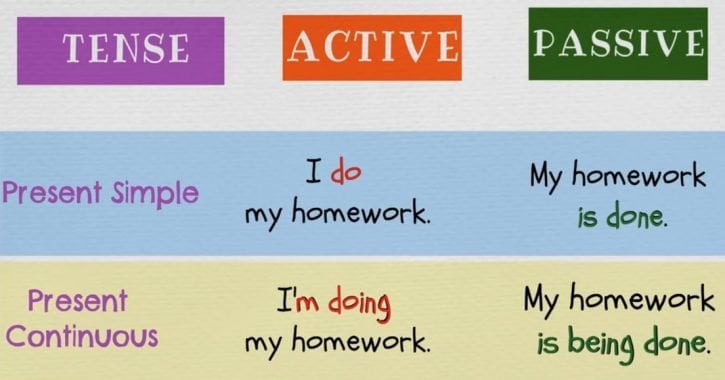 Here are a number of grammar rules that have changed in the 21st century:

Conclusively, grammar rules are ever-changing, and there are more indications that show that more grammar rules will change in the coming years. Why is this so? Language generally is becoming more fluid, accommodating and less rigid. This will cause the extinction of certain grammar rules which might seem limiting or unnecessary (Also learn about “word order rules”).