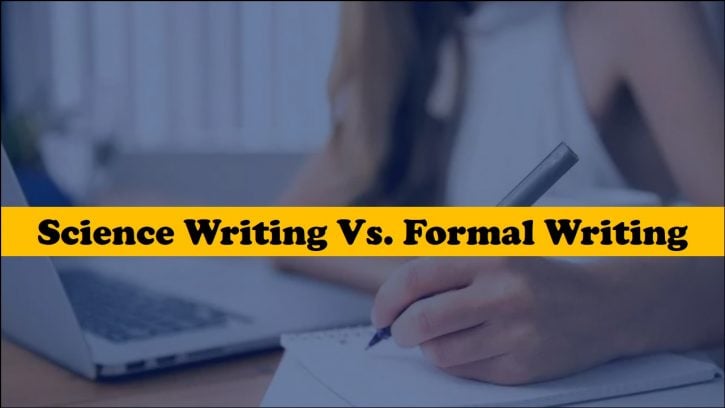 Science writing is simply writing on science-related topics. The scientific topics involved are what defines science writing. This writing deals basically with information that has been collected using scientific methods and techniques.

The purpose of a scientist publishing a research paper is so that his colleagues can see it. A journalist writing for a popular science magazine, on the other hand, will write for people who have interests in science. Also, a technician who writes a report may do so for his fellow technicians who desire to be conversant with a new methodology.

Level of education, knowledge, and target audience will determine the type of terminology used by science writers. Scientific terms will be considered as jargon or nonsense when used for the wrong audience. As a science writer, you’ll need to identify who your target audience is when crafting a scientific document.

All science writings are peer-reviewed and published. If the writing is not peer-reviewed by subjecting to several tests to determine its novelty and authenticity, then it is not scientific writing. No matter your background or qualification, you can be a science writer.

The language used in science writing is cautionary. This language is used to describe preliminary studies, studies that produce inconclusive results, etc. assertive and positive languages are only used when the studies and findings are confirmed to be authentic and validated by experiments.

A boss writing to his subordinates is an example. Their acquaintanceship may only be restricted to the work environment. The language used in formal writing indicates deferential regard to the recipient.

Both forms of writing are used to pass information across to specific people. Formal writing has a broader area of application in comparison to science writing, which is only scientific. 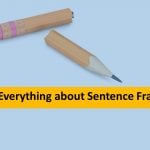 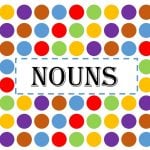 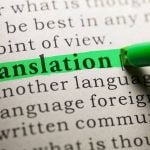 More often than not, people commit many mistakes while translating a document. In fact, mistakes in translations occur more than regular writing.  One needs to have an excellent command on both languages, the one which has to be translated, and the other is – in which the translation has to be done. One should have… 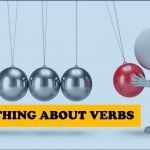 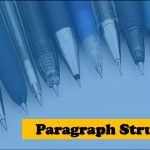