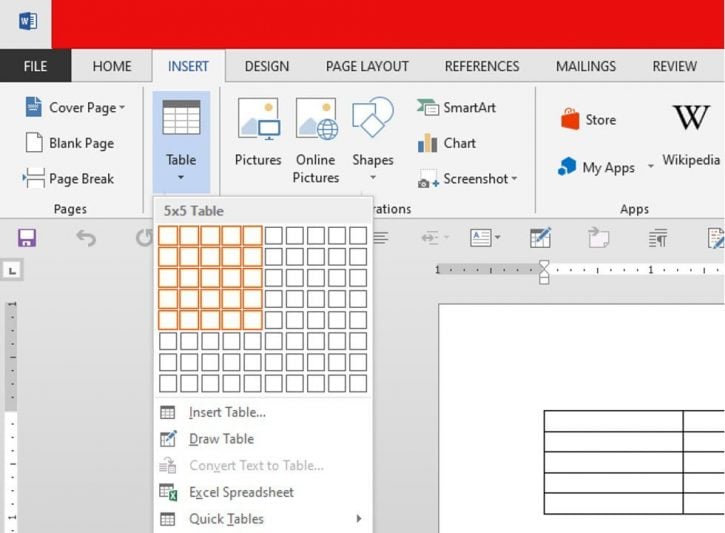 A paper or essay might require the use of tables and figures in the body of the paper to either present data or augment the text. These tables and figures for proper understanding will require a caption and a citation. However, the format that these captions and citations will take is dependent mainly on the writing format you are using for the essay or paper.

The way to format tables, figures and their captions for a Chicago style paper is by following the guideline in the Chicago manual of style (17th ed.). Just like most writing styles, the Chicago style also has two methods of presenting information visually, and they are in tables and figures.

A table refers to a chart consisting of rows and columns that are used to present numerical information in a grid-like format. While a figure refers to the broad category of visuals that is not a table, it includes photographs, drawings, diagrams, charts, graphs, and maps.

Guideline to Formatting Tables and Figures in Chicago Format

The title of the table should be written just before the table. It should include the number of the table, followed immediately by a colon, then a short and descriptive title.

It is important to include the full citation for the source of your table in the reference or bibliography section.

The painting of the river Nile shows a lot about the rivers in Africa as well as the emotions of the painter (see figure 3).

Figure 3. The painting of river Nile

It is also important to include the full citation for the source of the figure in the reference or bibliography section. 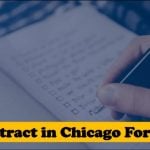 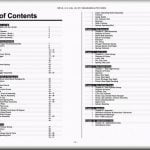 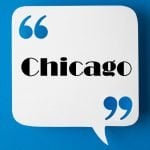