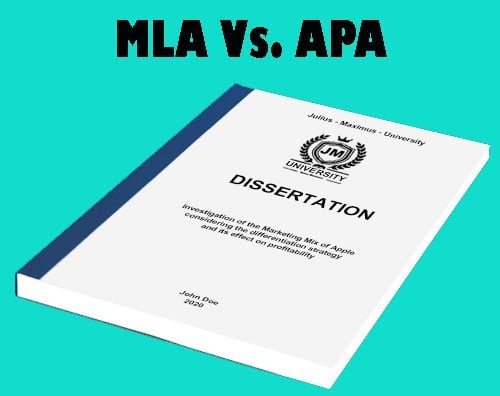 As a student, you would understand that there are different formatting styles; each formatting style has proved its value in various fields. Various academic subjects seldom require different approach and techniques to researching, hence developing works are done in different ways. This is why, as a researcher or a student, it is essential to know which field you are working on, to know the approach to take for the used sources.

MLA and APA are two of the most commonly used writing styles. The APA was developed by the American Psychological Association for students and academics in social science and education. In contrast, the MLA was developed by the Modern Language Association for students and academics in the humanities and arts.

Both styles have some similarities like a brief in-text citation enclosed in parentheses (Find out where to use parentheses) and a full reference of the sources used at the end of the paper. They both also have some of their page formatting to be similar, like font type, font size and line spacing. However, there exist a lot of features that clearly differentiate them.

Here are the key differences between MLA and APA

You are expected to list all cited sources at the end of your paper for both MLA and APA. The page is usually titled Works Cited List in MLA while in APA it is titled, Reference List. Both formats have different ways of citing sources in full, every entry for their full citation must contain the following in this particular order.

Papers written in MLA format do not require title pages. However, your instructor may request for one. In place of a title page, MLA requires a four-line heading on the first page of your paper. The heading should be double spaced and left-aligned, it should also list your name, the name of your professor, the course information and the due date of the paper. Followed immediately by the title of the paper, that should be centre-aligned

APA format, on the other hand, requires a separate title page that list the title of the paper, your name, and the name of your institution. All the text should be centred and double spaced

The Effect Of Social Media Addiction On The Brain

The Effect Of Social Media Addiction On The Brain 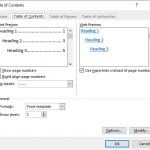 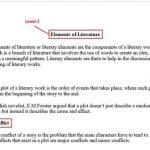 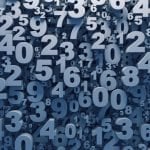 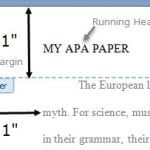 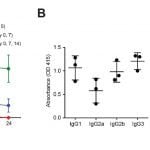