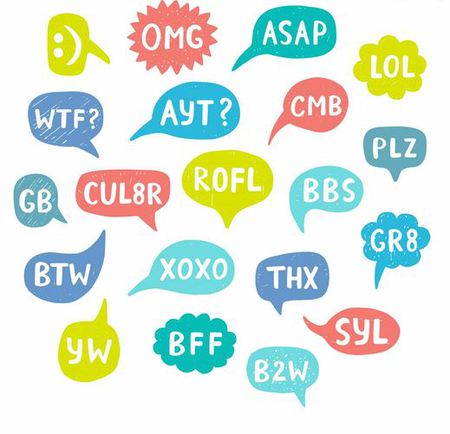 Acronyms are letters or phrases that are used the same way as words are used. For example, NASA (The National Aeronautics and Space Administration) and NATO (The North Atlantic Treaty Organization) are acronyms. As, they are read as they stand. But not always all the acronyms are read as words. For example, the BCCI (Board of Control for Cricket in India), or IBM (The International Business Machines), each word of BCCI or IBM will be pronounced separately.

Besides, acronyms are also composed of syllables, for example, “Benelux.” Benelux stands for three countries: Belgium, the Netherlands, and Luxembourg, and it contains the beginning two letters of each country, thereby making it an acronym. Then there are a mixture of the two words, as in radar (Radio Detection And Ranging), etc.

Here in this article we are sharing with you the 8 best tips to use abbreviations and acronyms in academic writing.

1. First things first, titles of doctors are always abbreviated in an academic writing. And their professional qualifications are used as acronym. But, abbreviations and acronyms should not be used together. For instance, if we want to talk about a particular doctor in the academic writing, it can either be mentioned as Dr. Paul Richard or Paul Richard, M.D. You can never mention it as Dr. Paul Richard, M.D. Similarly, in case of nonmedical doctors, the ones who hold Ph.D. degrees, write either Dr. Anita Kadam or Anita Kadam, PhD, but not Dr. Anita Kadam, Ph.D.

4. While using common abbreviations, one should follow common rules. For instance, one should us small letter or small case for a.m. and p.m. While, for B.C. and A.D. you should only use capital letters. Also, using periods is optional, if you want to use, you can use or you can simply avoid using periods after these abbreviations.

5. Month when either preceded or followed by a date or numeral, for example, Feb. 14 or14 Feb. should end with a period. Remember that not all the months can be abbreviated, only months like Jan., Feb., Mar., Apr., Aug., Sept., Oct., Nov., and Dec. are abbreviated, and May, June, and July should not be abbreviated at all. Also, month that appear only once or along with the year in the text should not be abbreviated. Similarly, in case of the days of the week, one should abbreviate them only if they appear in charts, tables, or slides.

6. Another rule for using abbreviation in an academic writing is – you can omit a period after each letter in an Acronym, for example BCCI needs not to be mentioned as B.C.C.I. it is not wrong though, but it’s not required also.

2 thoughts on “Using Abbreviations and Acronyms”