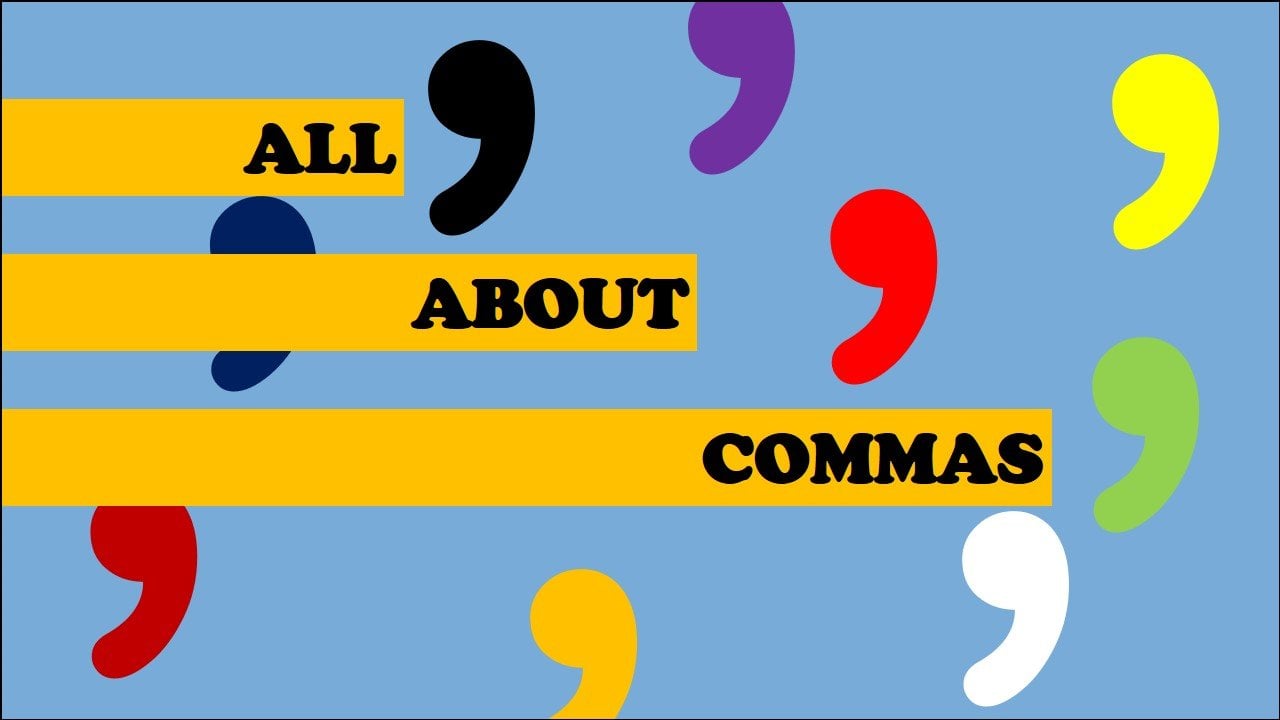 The comma is used in various languages and context, mainly to separate parts of a sentence such as items in lists or clauses. The word comma is derived from the Greek word “kόμμα”(kómma) which original meaning is a cut-off piece, precisely in grammar, a short clause.

The development of the punctuation is more recent than the alphabet. Aristophanes of Byzantium developed a system of single dots at different levels which separated verses and suggested the amount of breath required to complete each fragment of the text when reading aloud in the 3rd century BC. A “komma” in the form of a dot⟨·⟩ was used for a short passage, beginning the origin of the comma. The mark used today for the comma descended from diagonal slash known as “Virgula suspensiva”.  This was used from the thirteenth century to the seventeenth century to signify a pause. Aldus Manutius was the first person to use the modern comma.

The comma indicates a smaller break while a period ends a sentence. The comma has a lot of rules about usage, and the characteristics that determine whether you should use one are quite subtle.

Below are the main cases when you need to use the comma:

When writing a list in a sentence, you need to put a comma. Below is an example of this :

“Having had dinner, we went back home.”

If the comma was removed from the sentence above, the sentence would be difficult to understand but the meaning would be the same. However, there are different types of subordinate clauses, and in some types, using the comma can be very important.

A relative clause refers to a subordinate clause beginning with “who”, “that”, ” where”, “whom” or “where”. Below is an example:

“Students who have finished their assignment may go for their break.”

The “non-restrictive relative clause” is the other type of subordinate clause and it begins with “which” “who”, ” whom”, etc. It contains information that is important to the overall meaning of a sentence.

“Uncle Joe, who has three children, is a teacher at our school.”

Direct speech is when a writer quotes the words of a speaker exactly as they were spoken. You will need to use the comma to introduce the direct speech if the piece of direct speech comes after the information of the person speaking. The comma should come before the first quotation mark. For example:

If the direct speech comes before the information about who is speaking, you will also need to put a comma at the end of a piece of direct speech. For example:

‘Run after him!’ She shouted.

Using Comma with ‘However’

Every time ‘however’ means ‘on the other hand’ or ‘by contrast’ in your sentence, a comma should naturally follow:

‘However, I believe he will learn from this setback.’

Do not use the comma after ‘however’ when it means ‘in whatever way’:

‘However way you look at it, the odds are against him.’

(Get a professional Editing Service to fix punctuation errors.)

Using Commas to Separate Parts of a Sentence

Commas can also be used to insulate part of a sentence that is optional ‘aside’ and is not part of the main sentence.

From the sentence above, the role of the first comma is almost the same as its function in non-restrictive relative clauses. What it does is to mark off information that is not so important to the overall meaning. Using the comma in this way will give more clarity to the sentence.

If you are unsure whether you have used a pair commas correctly, you can try removing the information enclosed by the commas entirely, and see if the sentence still makes sense, or if it still communicates the meaning you intended. 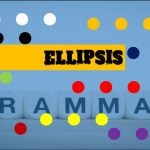 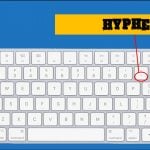 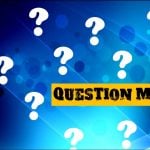 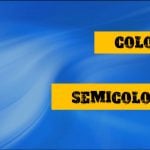 Where to Use Colon and Semicolon

Not everyone understands the importance of using the right punctuation during writing. Just like with speaking, where the use of intonation helps your listeners understand you better. That’s what these symbols do to your writing. They help you communicate your writing to readers. People rarely have issues using the full stop, comma, bracket, exclamation, and…