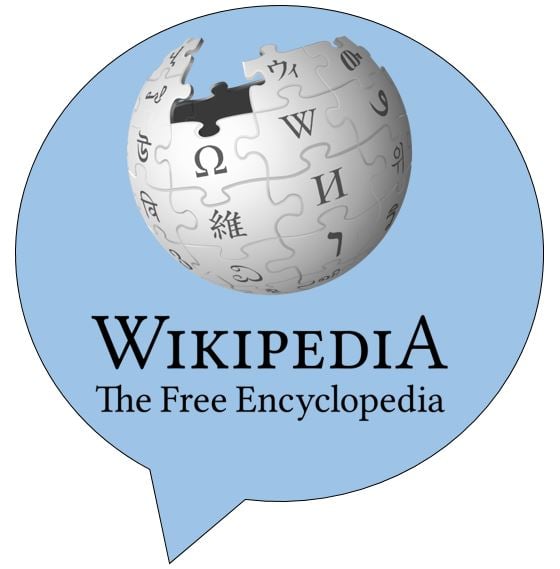 Wikipedia is an online encyclopedia that happens to be multilingual. Also, it was developed and to be maintained as an open collaboration project to a group of volunteers who are expected to use the wiki-based system of editing. Also, it is the most popular and largest general referenced work on the internet and is considered one of the most popular sites. Plus, it contains free content with no commercial ads whatsoever.

Wikipedia provides students and researchers millions of articles on a range of topics, and it is commonly ranked first in various search engines. According to Wikipedia itself, the usage of Wikipedia should be limited to getting general facts about a problem, gather references, keywords, and bibliography.

Reasons Why Citing Wikipedia In A Research Paper Is Not Acceptable

Wikipedia is generally referred to as an unreliable source, the reason being that anyone in the world can edit an article, add false information, or deleting accurate information. Also, when a Wikipedia article has been tampered with, it is somewhat impossible for a reader to recognize. Thus, here are some cogent reasons why you shouldn’t cite Wikipedia in your research paper.

Only a handful of Wikipedia editors and contributors provide detailed information about themselves or even use their real names. And as a researcher, to properly evaluate any piece of information on the internet, there are questions you must ask yourself, among those questions are “Who wrote this?” and “Why did they write it?”. Plus, these are questions you won’t be able to find an answer to for information found on Wikipedia.

As it has been established that a community of contributors wrote the information found on Wikipedia. Therefore, when there is intellectual sparring in the editing process, it results in the consensus, which leads to the removal of unreliable edits and contributions. However, the contributor that often wins is the one with the strongest agenda rather than the one with the soundest information.

For example, if a researcher conducts research and posts a fake quotation on the Wikipedia article, the quotation would get removed due to it not attributed to a reliable source. Despite that, if a contributor has an agenda, he or she could continue to change it back anytime the article gets edited until the contributors’ community gets tired and give up.

Administrators on Wikipedia have the power to disallow, delete or edit any article or article or comment that they disagree with or do not support their viewpoint. For example, an ex-administrator of Wikipedia named William Connolley was found to have written or rewritten over 5,000 Wikipedia articles supporting his views on the concepts of climate change and global warming. Additionally, he banned over 2,000 contributors that have opposing viewpoints from his from making further contributions.

Because almost anyone with internet access can edit Wikipedia, a user can decide to input false entries in a particular Wikipedia article. Although reviewers are often quick to remove false information or acts of vandalism on a Wikipedia article or page, there are some occasions whereby the false entries remain on Wikipedia for a long period.

One of the requirements that makes a source reliable is if an expert in a particular field writes it. However, because anybody can write an article on Wikipedia, there are a handful of articles that have been written by non-experts. Additionally, for a work to be cited in your research paper, it has to be written by someone that has authority on the subject.

It is ironic, but even the founder of the cite in the person of Mr. Wales advised that Wikipedia should not be referenced as academic material like a research paper or school essay. Also, he pointed out that the site only offers an overview of the content that a researcher is looking into. Plus, he also advised that Wikipedia should only be a source of guideline as to the content that should be in their research.

Unless you are essentially discussing Wikipedia as an entity in your research, there always a better source to use. Also, since Wikipedia catalogs all references for their articles, you can as well check them out to see if they are reliable sources and use those instead.

Tips To Avoid Having To Cite Wikipedia

Ultimately, citing an article from Wikipedia in your research paper is no different from citing the internet. They both hold no water in the research world. This is because Wikipedia, as well as the internet, is a place where we are to learn about where to get the right sources and not use it as a source themselves.