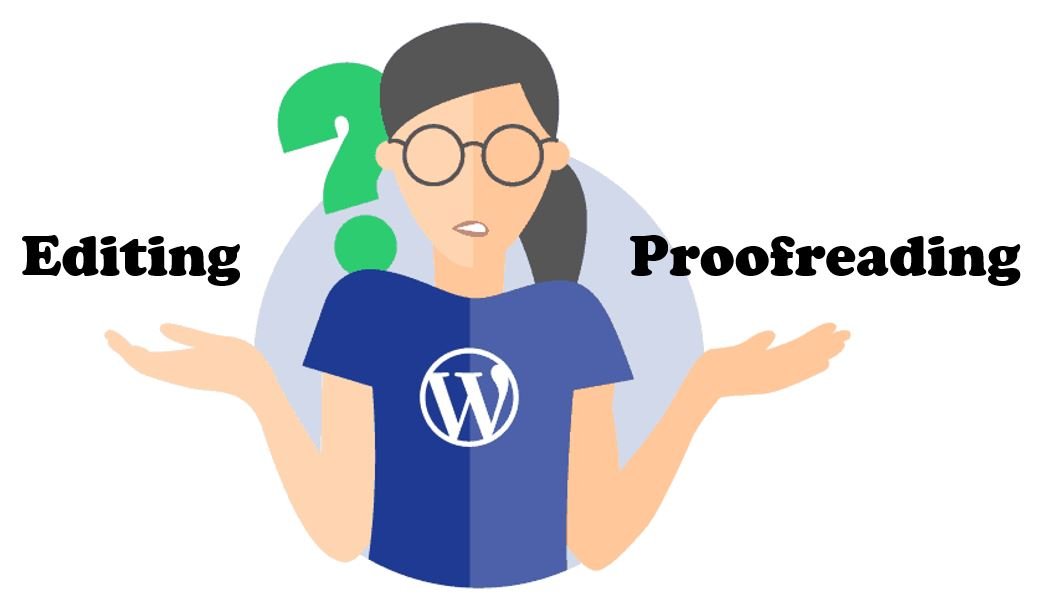 Academic writing is a tricky form of writing because it needs the navigation of a maze of specialized language and citations. That is why only a small portion of the population engages in it. This navigation is why most academic writers require editors and proofreaders to ensure that their paper is up to standard.

Needing An Editor Or Proofreader Is A Sign Of Failure

The first misconception to be addressed is the belief that you have failed as a writer if you need proofreaders and editors. In truth, language and writing are hard, while academic skills and writing skills are also different. Therefore, there is a tendency to make mistakes when you write, as there is no such thing as a perfect draft.

Simply put, engaging the services of an editor or a proofreader is merely a sign that you are committed to making your paper as good as possible.

Editing And Proofreading Are The Same

While they might be similar, they are not the same. Editing typically involves maintaining the author’s voice, clarifying the content of the paper, and revising its structure and flow. The editing process can take a lot of time because before a piece of writing can be ready, it usually goes through several revisions.

On the other hand, proofreading is the process that comes after editing that identifies and addresses the remaining surface issues, such as grammatical errors, typos, and punctuation mishaps. Proofreading is an important step in perfecting a piece of writing as it helps catch a series of irregularities that word processing applications tend to miss.

You Don’t Need An Editor When You Are Self-Publishing.

Self-publishing indeed allows for creative freedom where you can write about whatever you want, however you want to. However, it does not mean you don’t need an editor or should edit your own work yourself. This is because a self-edited work may be filled with grammatical errors as writers often get too familiar with their work, which makes it impossible to identify the errors in it.

Also, as a writer, you might not possess the same skill set that an editor does, which might make you run the risk of overlooking some important mistakes. Therefore, writers should always consider editors and proofreaders for their work to get a fresh perspective to review their work.

Another popular misconception is the fear that editors and proofreaders might rewrite your paper. This might seem like a valid concern. However, the role of an editor or proofreader is not to change the meaning of your text. Instead, they are there to help revise the various important elements of your writing to improve your overall text and convey your message better.

However, if the editors believe that there is a need for more intensive change, they will instead leave suggestions and queries throughout the document than effect those changes themselves. This is because it is a standard procedure for it to be the choice of the writer to either agree or disagree with those changes.

Any Editor Can Edit Academic Writing

Another popular belief is that any editor can edit academic writing, which could not be further from the truth. Academic writing often requires specialized terminology that only makes sense in specific contexts. Therefore, if an editor is not familiar with those terminologies or the context, it would not be easy to edit the paper effectively.

Academic editing requires editors that have specialized experience in editing papers in that particular field so they can be better equipped to help effectively lay out arguments and research for an audience of experts.