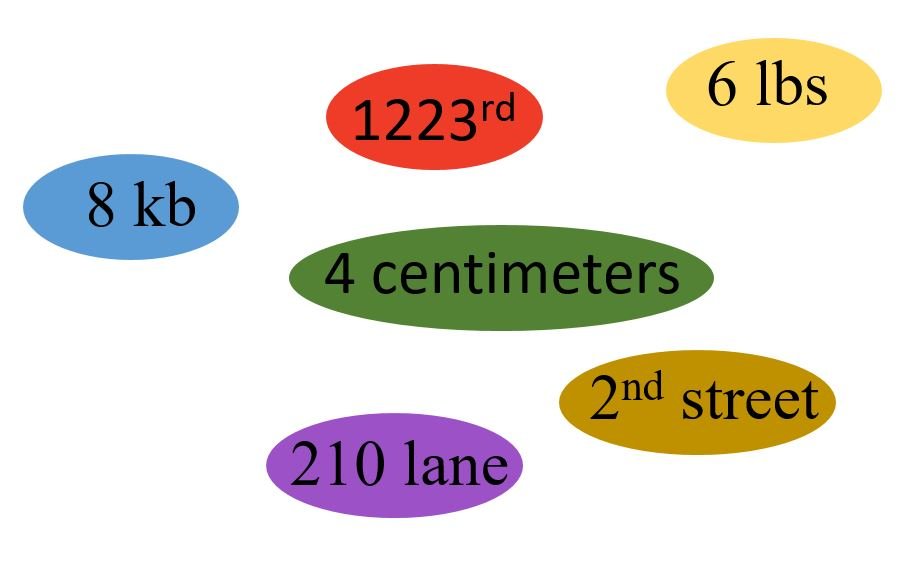 When writing a paper or an essay, most authors prefer to spell out the numbers that can be written in one or two words while they use figures for numbers that would require more than two words to be written in words. However, how you would write numbers in your paper or essay basically depends on the writing style you are using.

Having said that, the MLA handbook states numbers should be spelled out if they can be written in one or two words such as “three” or “four hundred.” Also, you are to use figures if the number requires three or more words to write in words. However, this rule has some exceptions that will be discussed in this article.

Use numbers in addresses

In papers focusing on mathematical or scientific concepts, use numerals before measurement terms

Numbers beginning sentences should be written in words

Two of the students that went for the quiz were dullards.

Millenniums, centuries and decades the numbers should be spelled out

When you are enumerating within the text in your paper that is having a numerical list, use numbered phrases, and set the number in parentheses without periods. If the list does not imply a rank or temporal order, then do not use numbers to list them.

Additionally, if the list is indented, that is, away from the running text, then the number should be followed by a period before the item.

Ratios should be written with numerals with a colon between them

Decimals should be written with numerals

Fractions should be written in words with a hyphen

She collected one-third of the money

He stole to-third of the meal

When the dimension is in whole numbers, it has to be spelled out, but if it is fractions it should be written in numerals with a multiplication sign between them

A two-by-five box was used

Use the symbol for currencies that their symbols are well known. Also, use the appropriate abbreviation for known currencies. Plus, spell out the currency for unpopular currencies.

When you are writing the time of day in your text, you are expected to spell it out

At ten o’clock the family went out

When the exact time is emphasized, that is if a.m or p.m are used then you should use numerals